We answer your questions

These days husbands are finding that allowing, and even encouraging their wife to become a Hotwife and to sleep with other men gives their sex life a great boost.

These days there are many more couples who have open relationships which means that it is easier for the husband to suggest that his wife become a Hotwife.

A few words of caution

A Hotwife/cuckold relationship is not going to work if the husband is a jealous person.

If for one reason or another, there is no way that the husband alone cannot keep his wife satisfied, you may want to look at your relationship as a whole. If you find that everything is fine outside the bedroom, then hotwifing may be a solution, then go ahead and consider it. 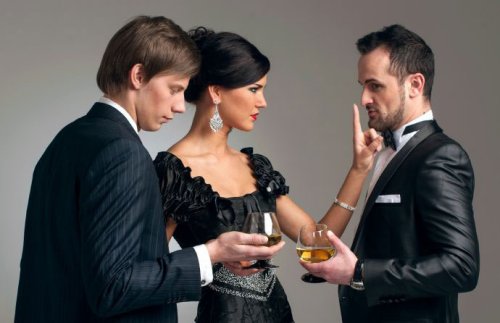 Join Us Now Back to Questions Page